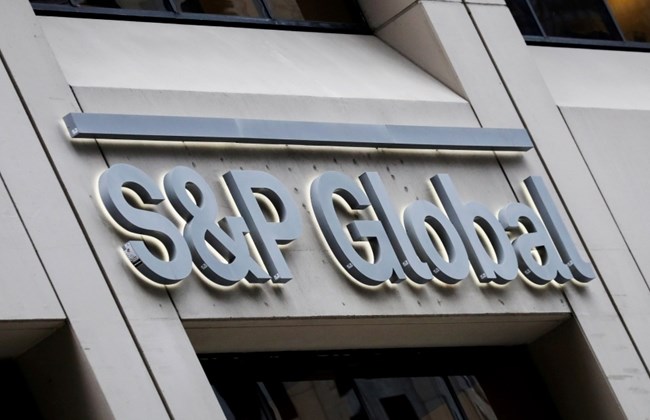 BEIRUT: Standard & Poor’s estimated that the cost of restructuring Lebanon's banking system could range from $23 billion to $102 billion, depending on which scenario is pursued.

“Our scenarios suggest that the cost of restructuring Lebanon's banking system could range from $23 billion (using the official exchange rate) under Scenario 1 to $102 billion under Scenario 3,” S&P Global Ratings said in its latest report.

S&P based these scenarios partly on its observations of 17 emerging-market sovereign defaults between 1999 and 2010, where the average haircut on government debt stood at 42 percent.

Source : dailystar To read more about this article click the link below:
https://www.dailystar.com.lb/Business/Local/2021/May-26/520458-sp-lebanons-bank-restructuring-to-cost-up-to-102-billion.ashx